work with melearn for free 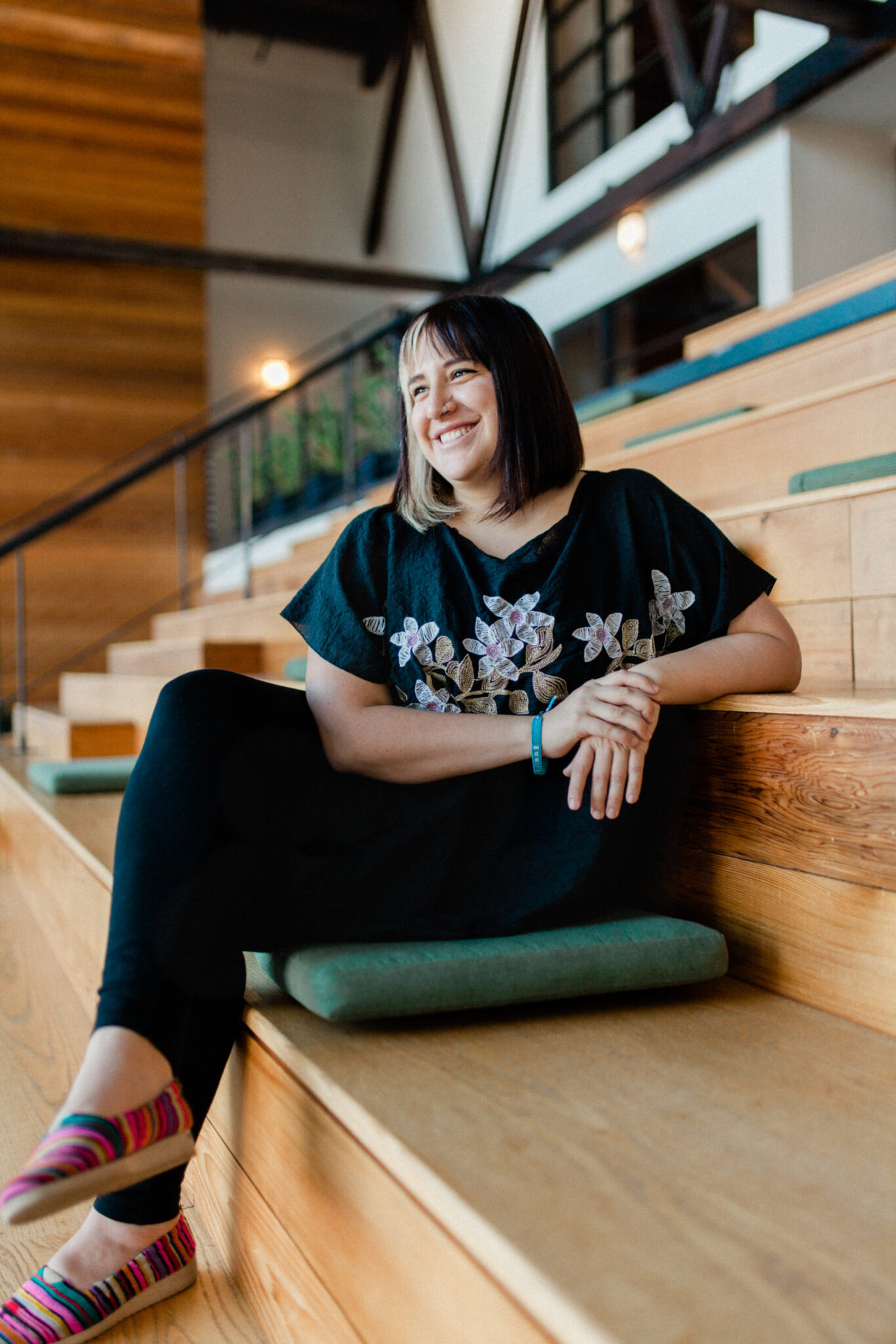 Your ideas have the power to make a lasting impact in your community. (yes, You!)

In 2017 I nervously quit my fancy pants salaried tech job to launch my first community-driven project. Five years and dozens of clients later, I help others do the same. All while avoiding hustle culture and harmful marketing tactics.

Here’s how we’ll get more eyeballs on your work:

We’ll start by auditing where you’re at.
We’ll take stock of your goals, strengths, and highlight areas for improvement.

Ready to stop staring at your screen wondering wtf you’re doing? In this step, we’ll create a plan so you know exactly what to do next.

You’ll know what to say, where, and to whom. Like a good stage mom, I’ll be there to support you every step of the way. 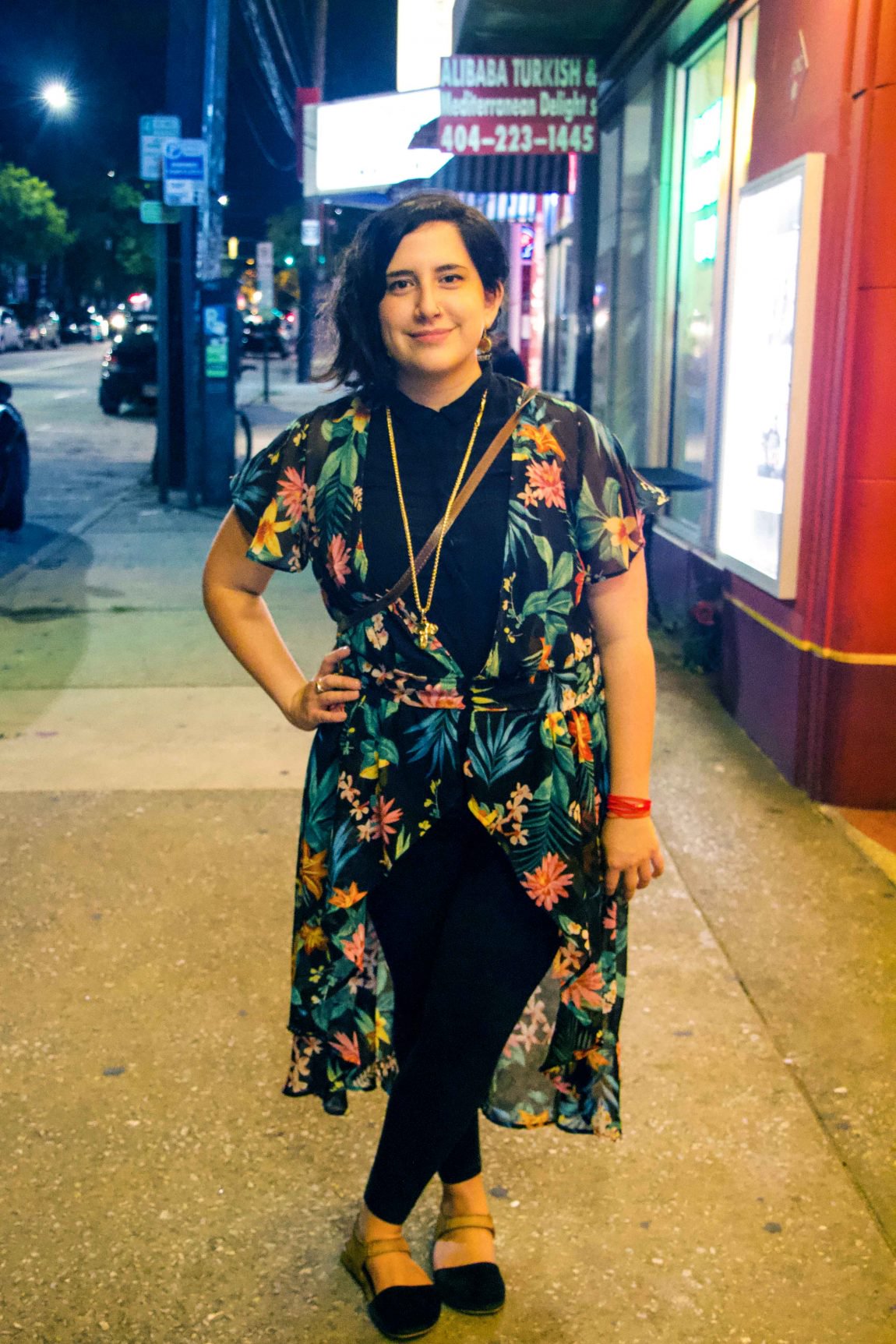 In 2017 I nervously quit my fancy pants salaried tech job to launch my first community-driven project. Five years later, after several website redesigns, guided meditations, and dozens of clients later, I help others do the same!

I believe marginalized folks will lead the way to a liberated future and am committed to helping folks transform their communities by demystifying innovation and guiding them to trust their inner voice.

As a previously undocumented immigrant, I became an advocate for economic + immigrant justice after my family lost everything and migrated to the US.

My advice has been featured on Forbes and on stages nationwide.

My mission is to support folks from marginalized communities as they launch and scale their world changing ideas. I believe this is how we create liberated futures for ourselves and our communities.

“Pamela helped me structure my core message to meet my ideal client through various levels of my work. She created ways to talk about my offerings that I hadn’t considered and was able to clarify some of the areas where I was confusing my audience. What I like most about working with Pamela is that her attunement to emotion allows her to easily tap into the client experience in a way that I couldn’t, even as a trained psychologist! ” – Isha Vela

Pamela’s services were a total game-changer for me. For the first time in my life, I saw myself as a would-be entrepreneur. I had never, ever imagined myself in that role before, and wouldn’t even have known where to start. Through seeing Pamela’s accessible, encouraging advice, I started to realize I could start a business. Her guidance in both 1-1 and group settings was invaluable to me for the year that I worked with her and is still deeply valuable today. I would highly recommend her for help with your small business and branding strategy.  – Claire Blossom
let's get to work!

Ready to increase your impact?
Let’s get to work!

Something on your mind? I’m here to help!

Feel free to email me mspamelabarba (at) gmail or use the form to contact me!
Tambien hablo español 🙂